Through staying centered their power only grows. The Ren'Kai believe in ultimate focus and controlling their immense power. When a Ren'Kai becomes enraged though, there aren't many men or beasts who can live and tell the tale. 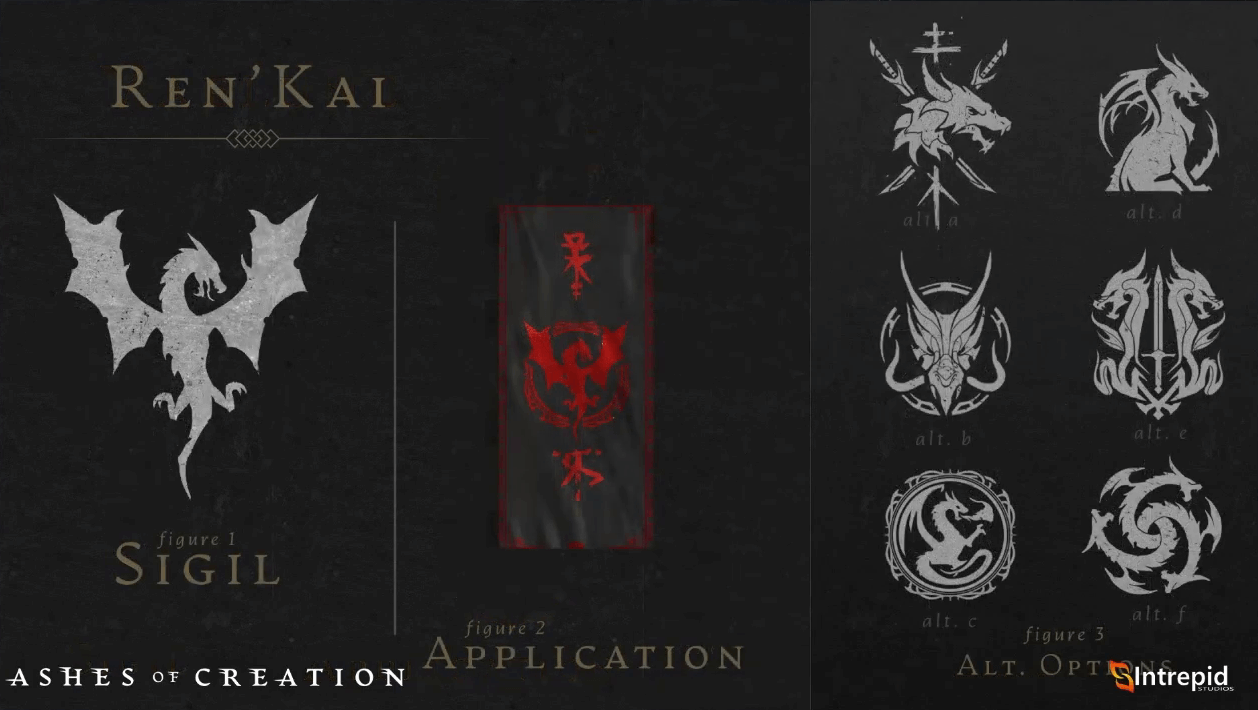 The Ren’kai are a large and muscular race, the tallest race in the game, considerable taller than their human counterparts. Additionally, they are able to select a red or green tint to their skin during character creation.

While the official real world cultural influence for the Ren'Kai has yet to be officially stated, the Ren’kai sub-race appears to draws their influence from an Asian/Japanese culture influence 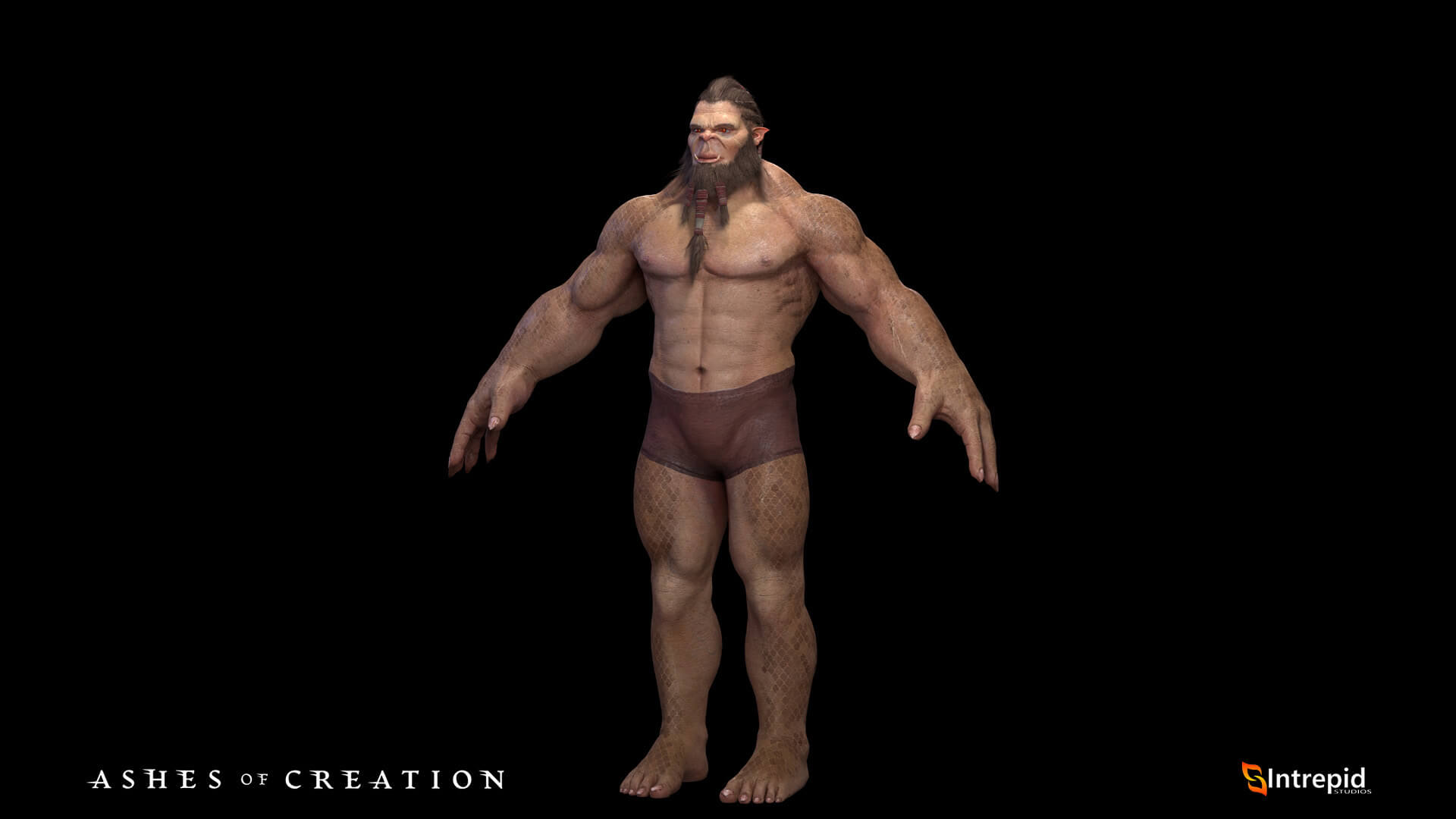