Death is an inevitable part of life inside of a MMORPG. In a game like Ashes of Creation with open-world Player-vs-Player combat always enabled, the odds of dying are even more likely. The question becomes, what happens when you die?

The penalties for dying are tied directly into the PvP flagging state system with the penalty you take from dying being determined by your combatant state at the time of death. Although the combat flagging states are covered in detail on the PvP page, for a quick recap there are three standard PvP states: Non-Combatant, Combatant, and Corrupted. Each of these groups have different death penalties.

At the present time the penalty for dying in PVE or PVP are the same; however, certain PvP events do not have a death penalty.

Currently Arenas, Caravans Sieges, and Wars do not have the Death Penalty mechanic, which means you do no accrue negative xp while dying in those meaningful PvP events. This remains subject to change of course while the game goes through testing.

The commonality between all deaths is that when you die the following things happen: 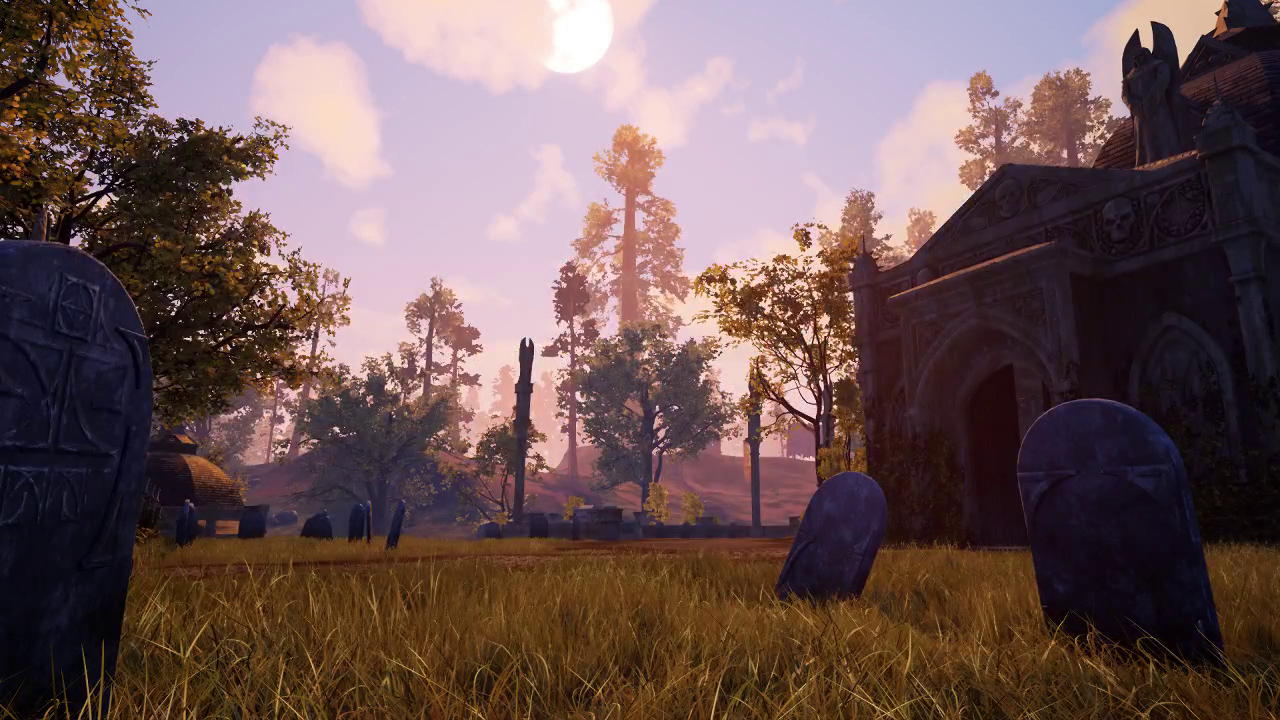 A common misconception for new members of the community is to believe that Negative XP will not affect a max level character. Nothing could be further from the truth. Negative experience affects all players all the time. There is no de-leveling in Ashes of Creation. Once you hit level 50 you will forever be a level 50; however, you will not always function as a level 50. The more negative experience (experience debt) you accrue, the lower your combat performance is. Basically, while you may still be Level 50 you no longer function and operation as a level 50.

While it is possible to saddle yourself with a great experience debt, it is not possible to get to the point where you can never get out of debt. Steven has stated there will always be a way forward to remove your debt.