We do not have enough information about Rogues to build out the full page; however, I wanted to start this page so people could see the image of stealth so they knew what the stealth would be like.

The 8 Rogue Class combinations are:

Unlike other games where stealth is a 100% true invisibility/immunity until you act; in Ashes of Creation the Stealth ability will function more like a camouflage akin to the Predator in the Predator Movies. As you can see from the picture, you are still going to be visible when you are standing or moving in Stealth.

The second item, which is the video, shows the Stealth ability in action.

Keep in mind that everything currently in development is subject to change, including how Stealth functions. We are expecting to see Stealth in Alpha 1 testing this fall 2020. 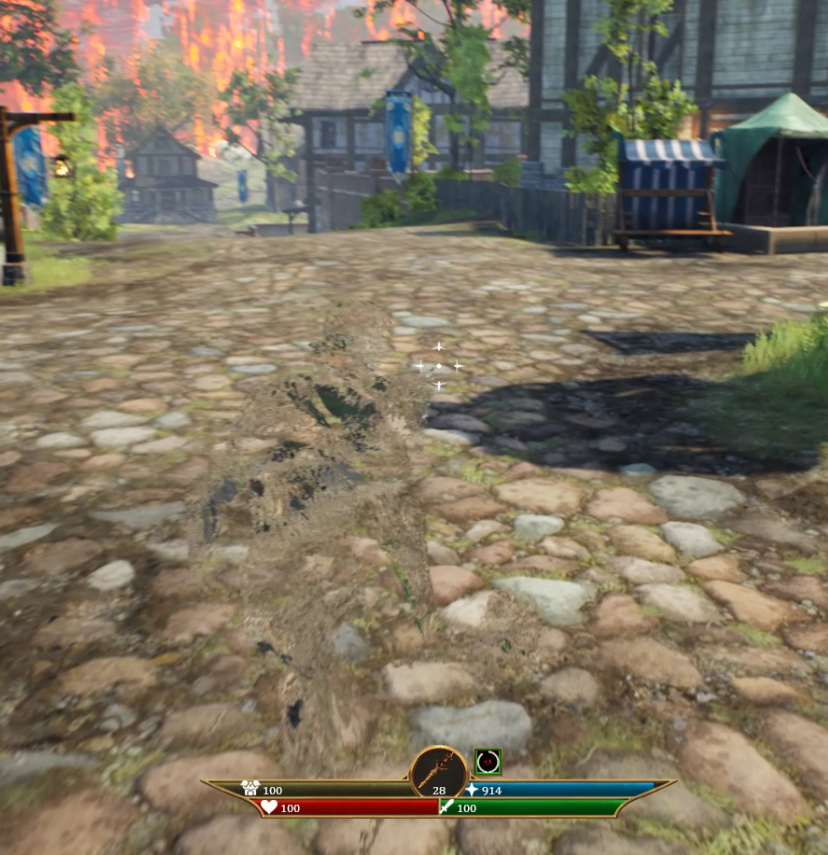